What do eSims’s provide on UK mobile networks… 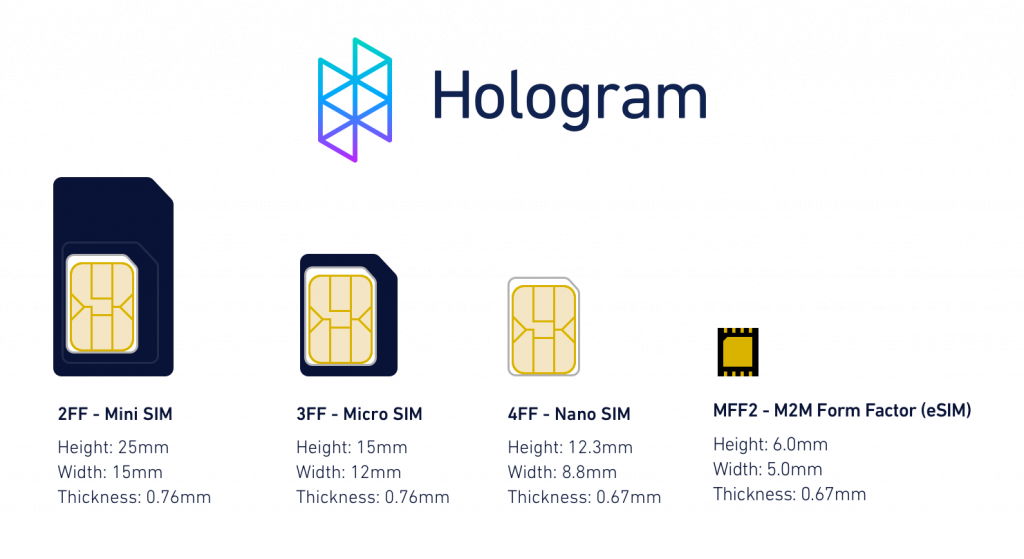 Gone are the days of trying to find your ejector tools, or straightening out a paperclip to change your sim cards. The eSim has arrived in the iPhone XS and iPhone XS Max but what does it mean for us UK users? A few hours after the latest Apple launch event and my shiny iPhone […]

My friend Laura Etheridge has written a great blog post on my new fave iPhone app, Spotify! Geek to Chic Spotify Review Not only does she review it, but gives lots of secret hints and tips that I didn’t know about. Worth a read!

Having read Stuff magazine one afternoon whilst waiting for my flight, I had decided to fold the corner of the magazine on a Desk Lamp made from an old Praktica camera. The company was selling these for £300 each and whilst I really wanted one, I didn’t want to pay that price. So I quickly […]

Did this sketch of Charlie on my iPad using a stylus. Quite easy o use, especially the trace function.

Got to see queues at both of my favourite London Apple stores yesterday! People were buying them in bulk! Some had 4 of them. Here are the pictures of the. Roads yesterday waiting for the new iPad. Off to get mine today!

Rumours are flying around with regards to the new iPad 3 or HD. With servers picking up Internet activity with devices using iOS 6 and iOS 5.1 is yet to be released. I would like to see a higher resolution screen, with the ability to add keyboard, mouse and screen. To use it like a […]

Collected my shiny new PS Vita from Game today! Went for a bundle with Uncharted, Modnation, a memory card and a voucher. Traded in lots of bits including my old PSP which I’ve had for ages! Got it home and set it up but really struggling to get the Vodafone Sim Card to work! Downloading […]

Found out yesterday that Vodafone unlock phones within Contract for free and those on PAYG for £19.99, and the latter is taken off the balance of your credit. On this occasion I wanted to unlock an Apple iPhone, this is 13 months into a contract. But really easy, once we received confirmation we plugged it […]