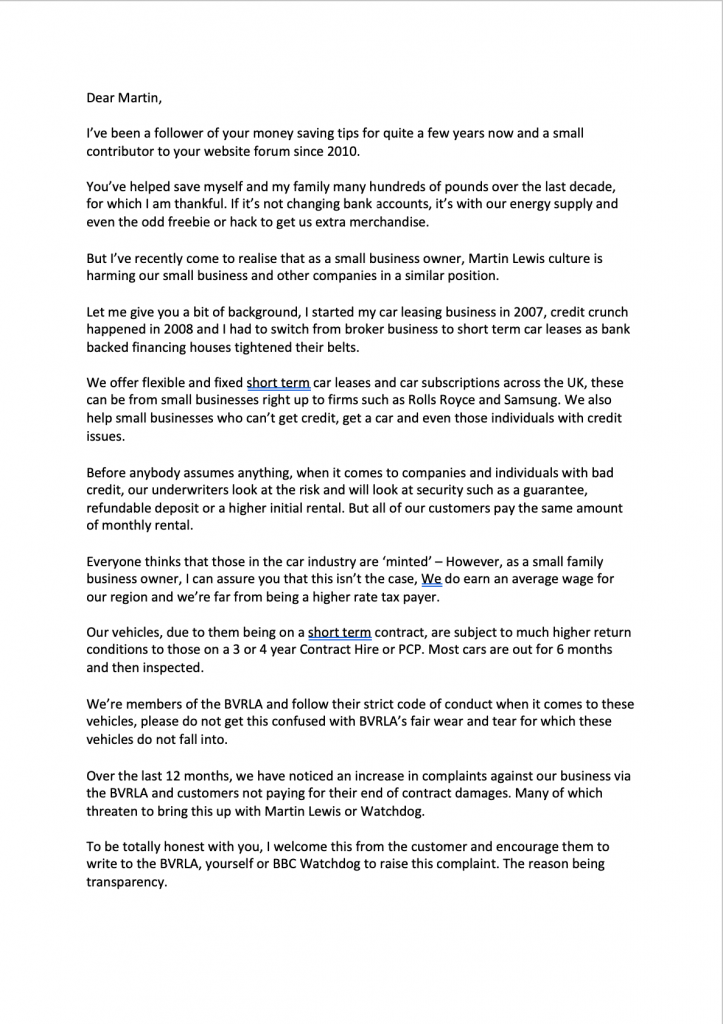 As a follower of Martin Lewis, I’ve got a lot to thank him for, saving me money overtime. However, consumers have adopted what we’re calling the Martin Lewis culture. The right to complain about every single bill a customer receives and withhold payment, with the right to threaten contacting Martin Lewis. After another day, with […]

Christopher Khalfan led police on an 11 minute police chase across Derbyshire, covering speeds of up to 100mph. This driver covered Ilkeston, Heanor, Marlpool and Awsworth colliding with several cars and ending with some help from some HGV drivers. Christopher Khalfan, 22 of Nottingham admitted dangerous driving, driving without insurance and driving whilst disqualified. He […]