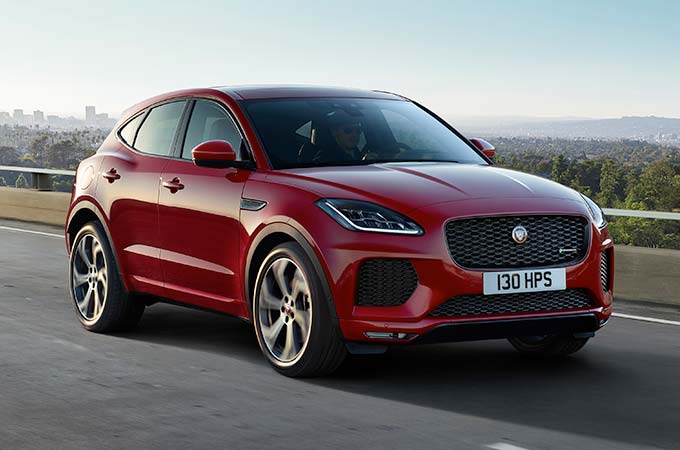 Jaguar E-Pace on a 12 month short term car lease The Jaguar E-Pace has blown me away, what a fantastic car. Having been an owner of an early Range Rover Evoque, and feeling a little disappointed with it, the JLR product range really needed some big improvements. The E-Pace builds on the R&D that JLR […]

@TeslaInTheUK On the TuneIn app, how do I listen to Chris Evans on @VirginRadioUK ?...