The days of asking for an upgrade at the British Airways counters have now been replaced by computer algorithms, secret scores and common sense. Even though I’m a BA Silver card holder, the days of gate upgrades has long gone. But you can still get some great value flight upgrades by being savvy and using […]

Swimming with Pigs at the Sandals Emerald Bay 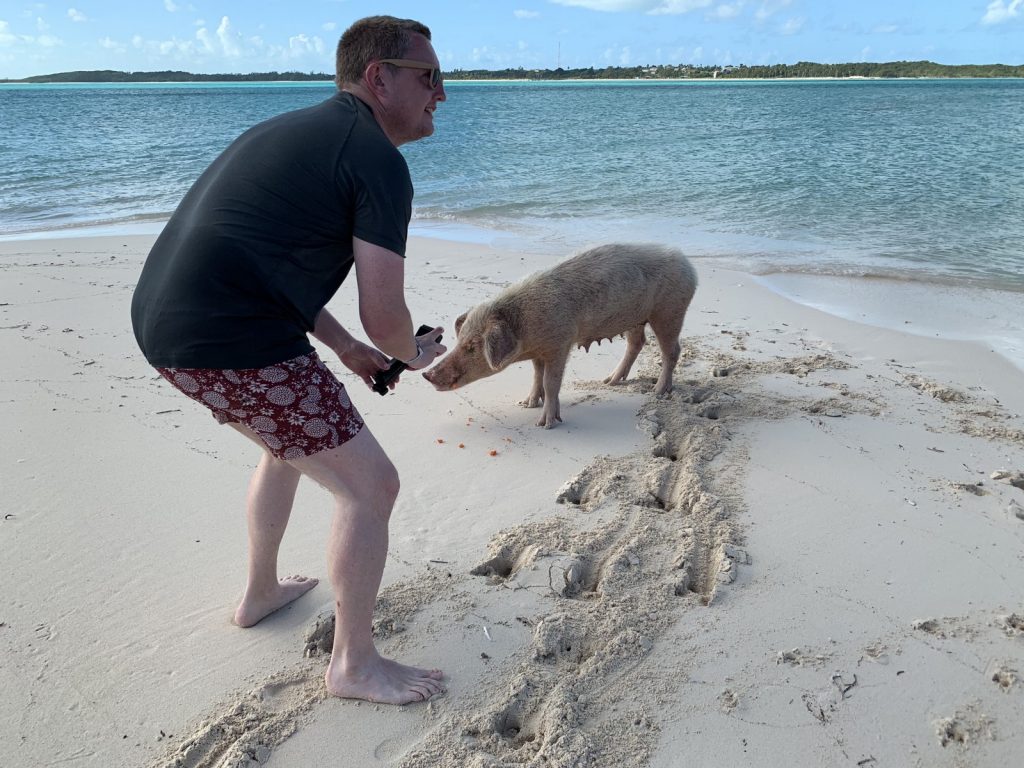 Bucket Lists… Who has one? Who hasn’t? Between Rebecca and myself we have things that we want to achieve in life, we work hard but love each others company. Many of our goals are travel goals and it can prove difficult due to work, but this is one thing we had to tick off our […]

I’ve recently had a photo of mine published in the Sunday Times Travel Magazine, it was taken in March 2015 in Venice.

A few photographs from my short trip to Geneva

I attempt to do the Rubber Ducky song in the big toy shop: Schwarz in New York!

Few pics that I took with my iPhone today and then instagrammed!

I dropped a car off in a nearby village, before I decided to come to the Malton Train Station Cafe. Walking in the place had quite a few people, sipping tea. Almost immediately after walking over the threshold I could feel this was a “local” cafe for “local” people. Because of the diet I am […]