In the UK, the 12 month car lease business is growing rapidly, with many of the funders now offering flexible or fixed 1 year car leases. There are also Car Subscriptions services, which is effectively a month-to-month car lease that you cancel at anytime, but works out much cheaper than your traditional auto car rental […] 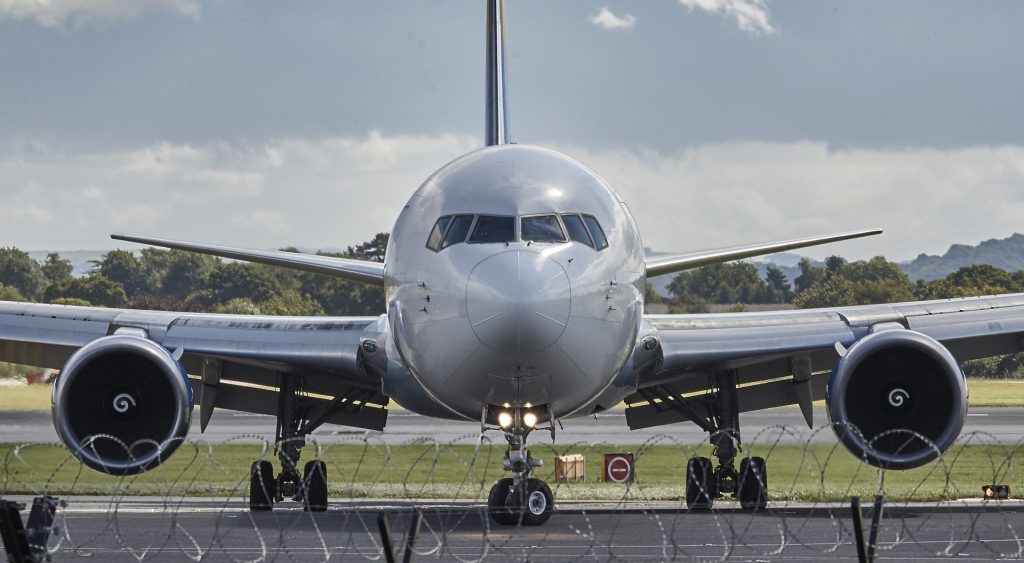 Expat Car Lease customers find it so difficult to get a car after being away from the United Kingdom, its something I deal with on a daily basis. Recently I had a new customer who had been working for a UK major bank in Australia, he took a temporary offer to live and work in […]

Nice picture of a Masersati