When you first get into the Tesla Model 3, the lack of buttons and the big screen in the centre can be intimidating, even for a gadget boy like me. But once you find your way around the menus and work out where the speedometer is, it does become easier over time. There are lots […] 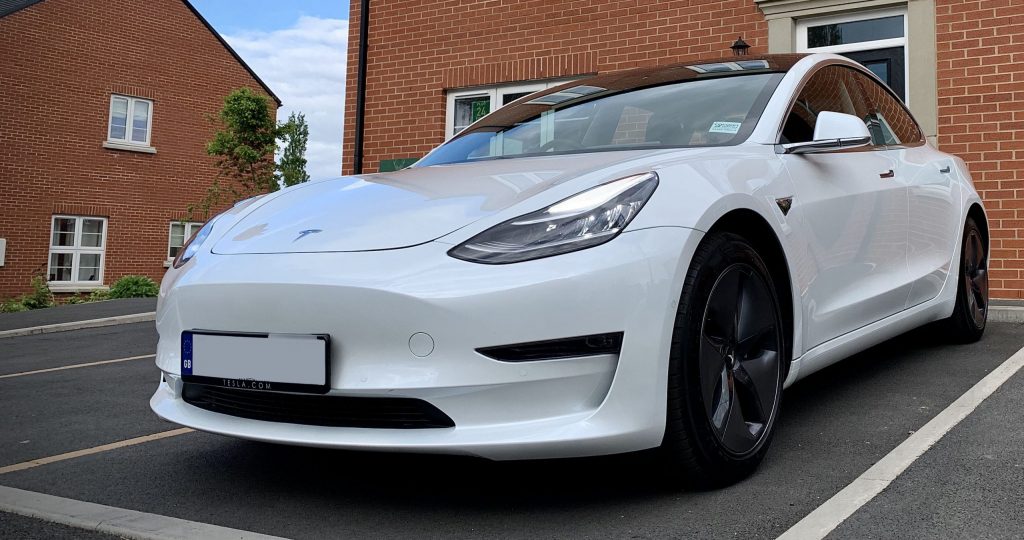 Its been 10 months since I took delivery of the Tesla Model 3 Long Range, it has been, without a doubt, one of thee best cars I have ever owned. It has formed me into a Tesla Fanboy, I’m not going to lie. Over the past few months, I have been racking my brains on […] 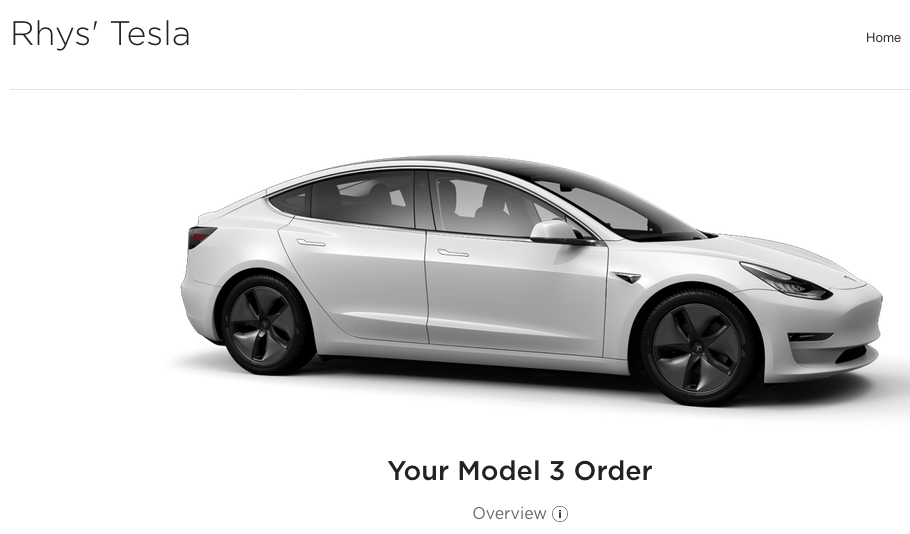 How to turn on the Tesla Dashcam Feature!

I’m a big lover of the Tesla range, not just the cars but the Tesla Powerwall and even the Solar Roof Tiles. This company is really shaking the whole auto industry up and I love watching the effects it has with other manufacturers. So with one of the recent firmware updates, Tesla allows you to […] 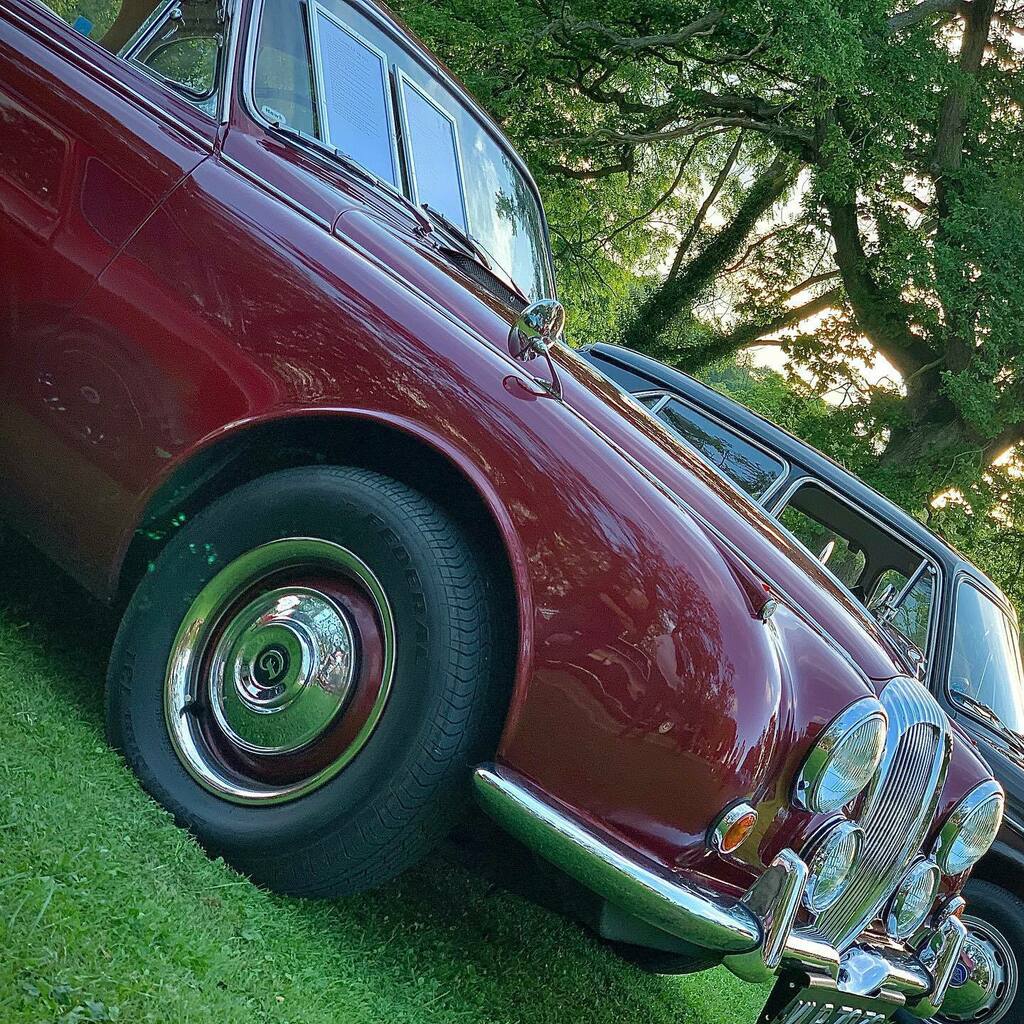