I was cutting it fine at Heathrow Airport, everything went to plan… Train to London, Heathrow Express and checking in… The only thing I couldn’t use was the boarding card that I had downloaded.

The reason was I had been upgraded to Club World! Woo-hoo! I couldn’t wait to get on that plane, and due to everything being so tight I had to bypass Duty Free and go straight to the gate. Because I had been upgraded, I was allowed on the plane first, and being in Club World you get to turn left!

I sat in what can only be described as a small oval shaped cabin. The seat looked comfortable and there was a blanket and a proper pillow on my seat. I had storage space with a built in drawer to keep my headphones and wash kit in.

The BA Air Stewardess came over to me and offered me a glass of champagne, of course I wasn’t going to say no! Even if I don’t drink the stuff. Sat opposite but slightly to the right, in the rear facing seat was Clare Grogan from Red Dwarf and Altered Images, until today I didn’t even realise she was Scottish!

As we were on the taxi way to take off from Heathrow Airport, we were handed a menu! All of the food looked amazing, but I was trying to be careful with my weight and Canada can put a lot of pounds on a body!

I opted more or less to Fish everything. Salmon Tarte for Starters, Fish Pie for Main and Cheese and Biscuits for Desert. We had a choice of wine, and again not being a big drinker I chose something that appealed to me in the description! I chose well, can;t tell you what it is as I haven’t got a clue, but had a fair few glasses of the stuff!

The food was served on proper plates with proper knives and forks. Unfortunately I could get used to this.

When the plates, etc had been cleared away I put my TV on and watched Wanderlust, bit of a strange movie but I didn’t care. Because by this time I had already got my seat into the flat bed position. I didn’t sleep on the flight, but god I was comfortable.

Before we landed we had some sandwiches and tea, the flight had been delayed slightly due to an electrical storm over Montreal P-E Airport.

Once off the plane, my passport was swiftly checked, entry granted and my suitcase was off the carousel and being wheeled towards the Arrivals.

Kass had come to meet me, but I didn’t spot her at first. So went and used the ATM machine. When I headed back I spotted her and gave her a big cuddle.

We headed to her car and she took me to IGA to get some Tetley Tea and then to Bills house to hide! Great day all in all, if not a big long. As first thing I took Charlie to school, then in the office then Canada! 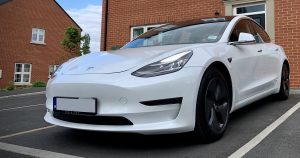 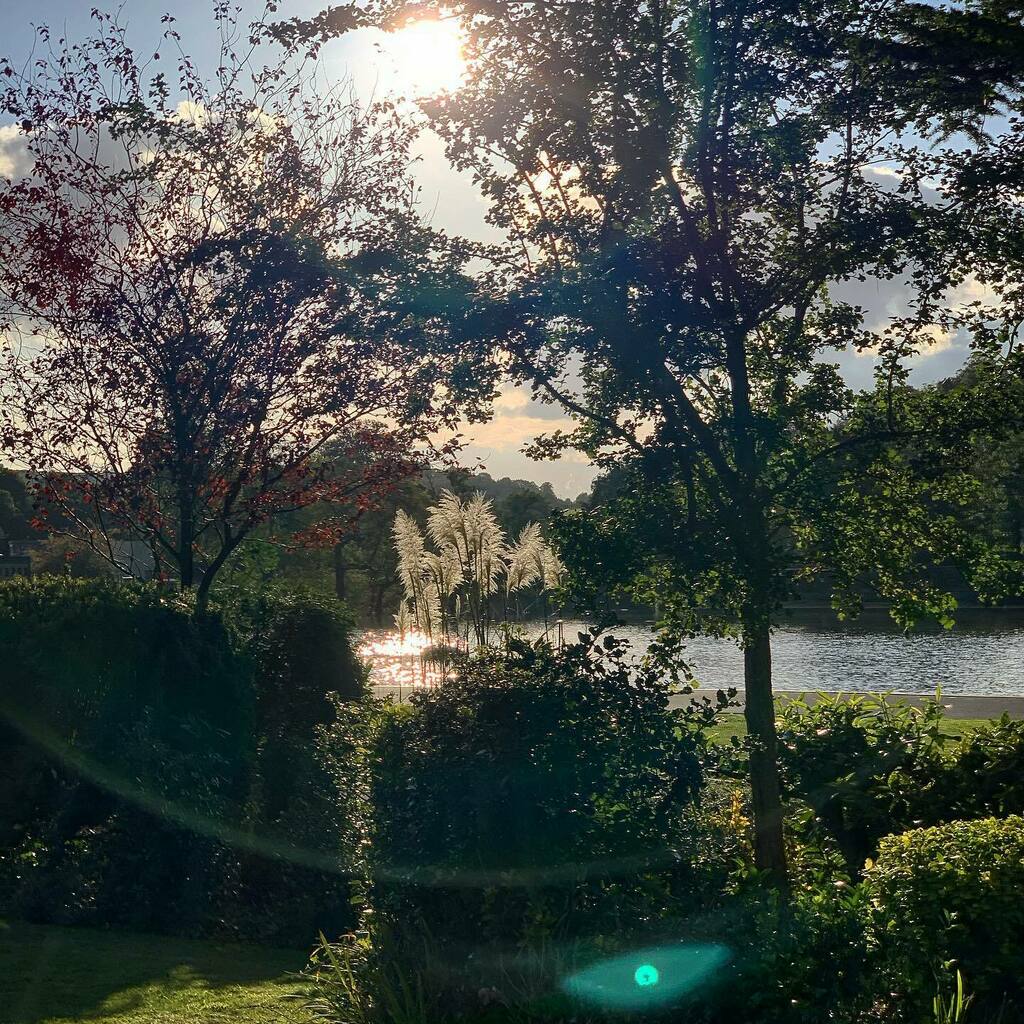