Received a call from someone pretending to be from BT Broadband?

Tesla Trade-In Too Good to be true? 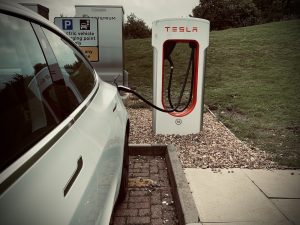 Looking at Buying a Tesla, you need to read me!